In this design project I developed several prototypes with MaxMSP and Arduino.

The design project at the library, DOKK1, had the purpose to explore how audio in libraries affects the visitors experience. The project was 3 months long and I directed a design team of 3 people.

During the early stage of the project we did workshops with potential users and interviewed employees from other libraries. Later we made many prototypes where few where tested at the music department of the library where we interviewed visitors about their experience. Among these prototypes we made "The Vinyl Player" and "The Sound Wall" which are shown in the video. 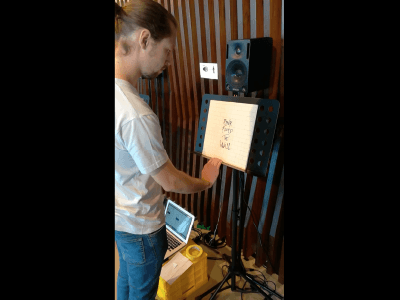 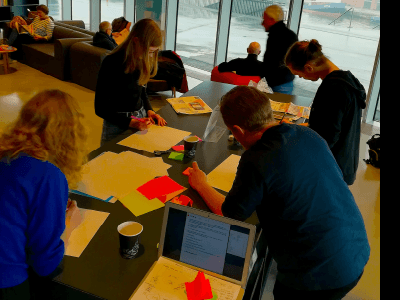